skip to main | skip to sidebar

Hudson has started his first organized sport...a form of tball called Blast Ball. They had their first game today and then team pictures.
The Express Team for Spring 2010:
Coach Cory, Coach Thomas, Coach Jason
and the team 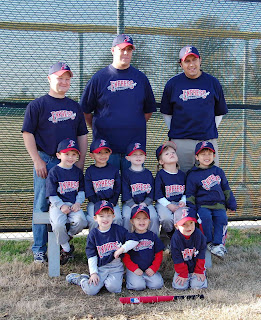 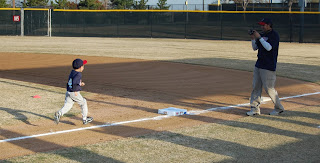 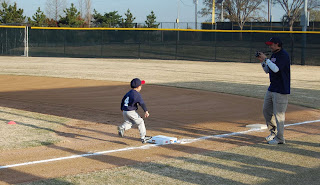 Playing in the outfield 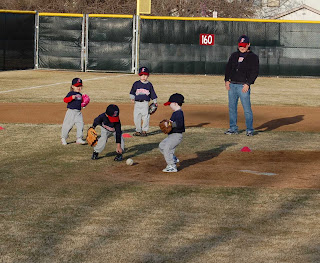 Hudson and Kaycie...they are too precious!!! 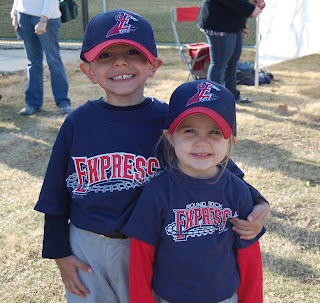 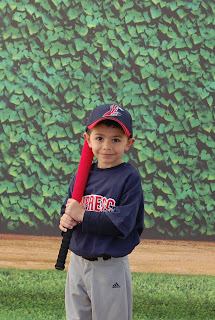 Waiting for the group shot 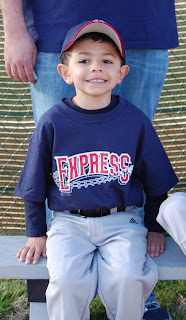 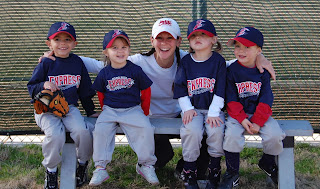 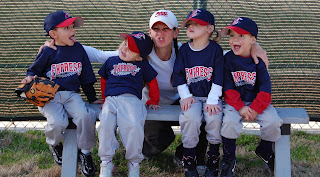 Most of Mrs. Brandi's kids!! 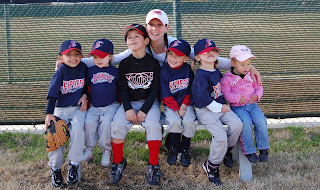 We had a great first day at the fields!! We are excited to see how much they improve over the season!! 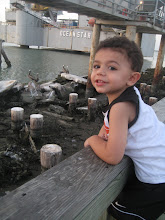 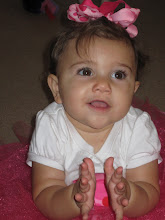 Amanda and Paul
I have been married for 9 years to my best friend Paul. We have 2 wonderful children who are a blessing each and every day.